Are There Too Many Farmers Markets? Notes from the Market Field, Part 2

In March of 2019, NPR did a story on farmers markets; unfortunately, it was focused only on how some leaders and vendors believe there may be “too many markets”,  while others found that focus to be an inaccurate or a misleading framing of farmers markets in the U.S.

As soon as the story ran, online discussions within farmers market groups grew and led to the collection of quotes from leaders, all of which are listed in Part 3. FMC also added framing questions (Part 1) and gathered relevant published data (Part 2) to anyone pursuing this topic in the future. We also welcome more input from the market community and from researchers; please email us to share your data or expertise.

...on the topic of too many markets:

“Too many markets” is only an issue if consumer demand remains the same.”

“The number of farmers markets have increased so much in the past decade that we have a LOT more farmers markets now; the “low hanging fruit” of locations have been snapped up and these newer markets are facing different challenges than the earlier adopters did. The existing pool of markets is relatively stable-it’s just that as the market gets saturated, it’s harder for the newer markets to get going and stabilized. There are lessons learned from this research that can help new markets succeed – so it’s not all bad news!”

“The implication in the national story of “too many markets” seems to be that some must believe that we have maxed out the likely customer base, yet many other markets believe that that is far from the case.”

…on how we need planning strategies for the future:

“There’s an equity issue here. It’s hard to say to a community “there’s too many markets already, so your community doesn’t get one.”

“Consumers want local foods but it’s my belief that many are paralyzed by too much information. Does local mean organic? How local is local enough? Can I trust that these farms are local? Can I follow a keto or low-carb or vegan or fad-of-the-moment diet while sourcing food locally? All of this input takes the joy out of shopping and eating and I think it’s why we aren’t seeing as many young people as I would like at the market.”

So what do we know? 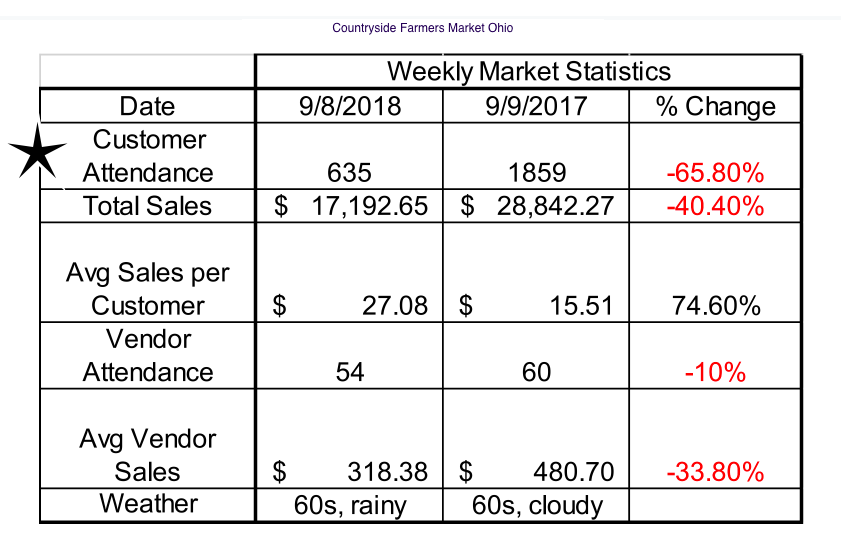 • The Brattleboro VT Winter Farmers Market has also collected and used data since its inception to make market decisions. The data shows sales and attendance changes over time including lower attendance but higher sales per shopper.

Data on consumer awareness of “near and direct”: 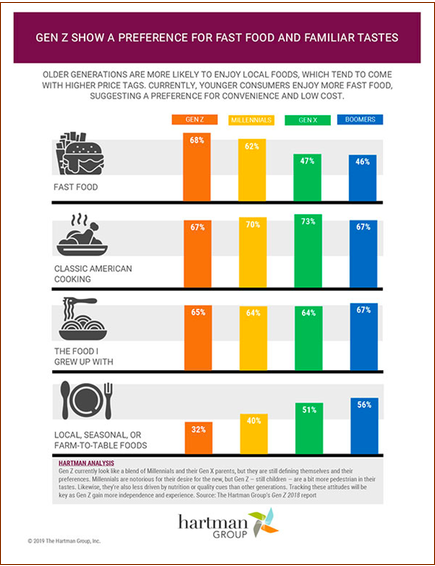 This Hartman Group analysis shows the potential for attracting a multitude of generations to purchase local food.