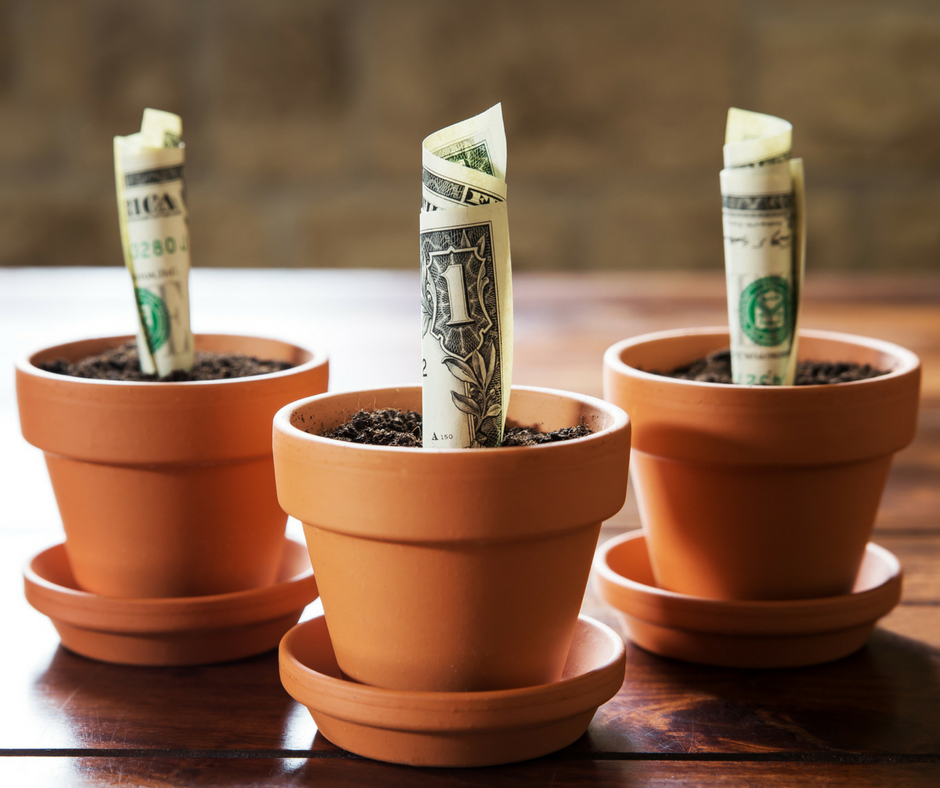 Many markets struggle to find funding, and most direct all of their energy to writing successful grants that also come with added project responsibilities. There are a few alternative options for funding that may be worth exploring for your market. None are quick fixes, but may offer some long-term income for your non-project activities.

Check out the interesting investment work being done by the Calvert Foundation with their impact investment portfolio:

“With a Community Investment Note, you’re basically making a loan to a basket of non-profits chosen by Calvert. It’s a kind of “impact investment,” an approach to socially responsible investing practiced by some of world’s wealthiest investors who want to make sure their dollars have a direct effect on a community or cause.

Here’s how it works: When you put your $20 down, it flows into a pool of investments (worth about $296 million as of the end of September), which is used to make about 150 loans. In return for your investment, you earn 1% to 4% a year, depending on the length of the note. A one-year note earns 1% a year while a 15-year note earns 4%. Not bad when you consider the rate on a 30-year government bond is under 3%.

The notes are a relatively safe bet because you’re investing in a diverse portfolio of assets –nonprofit organizations and social enterprises. That limits the risk of any one loan going bad. In the 20 years since the program was set up, Calvert Foundation has repaid every investor 100% of their initial investment as well as all promised interest back, says Katherine St. Onge, a senior officer on the investor relations team at Calvert Foundation.”

Their investment areas do not include local food and farming explicitly, but their funding streams certainly intersect with farmers market work.

Ask your foundation partners if they offer impact investments. Additionally, if you have a community foundation in your area, ask if they can help your market set up a small fund. BREADA is one example of a market organization that has worked since 2005 with the Baton Rouge Area Foundation to manage their Small Farm Fund. This is also the place to manage any endowment set up for your work. It may be how a network could fund its incentive work in perpetuity, or pay for its non-market administrative staff without using market income.

Hopefully, markets are also aware of giving circles, which allow groups the ability to pool small amounts of money and direct funds to beneficiaries. The localness of circles also allow for better support of those recipients. In many cases, mentoring and peer support is selected by participants of giving circles as the most important reward.

A concept used in giving circles that might be of interest to market communities is allowing the recipients to pay any funds back to the circle using “time, talent or treasure.” This allows recipients of funds the freedom to pay back using volunteerism, skill-sharing or products instead of just cash.

The demographic data on those who use giving circles is very interesting:

Two national reports prepared by Jumpstart Labs, a philanthropic research group, in conjunction with foundations and Jewish federations show that Americans of African, Asian, and Hispanic descent participate in giving circles at much higher rates than whites: 21 percent for blacks versus 10 percent for white non-Jewish donors, for example. More than 80 percent of both non-Jewish whites and minorities who participate in giving circles also belong to a religious congregation.

Another important community funding idea is known as Slow Money, which focuses their efforts on food economies. Their site proudly states that their 29 chapters
“have catalyzed over $50 million to 519 local and organic food enterprises.” They have some great resources to check out, including videos that may jump start this conversation in your community.

FMC also keeps a running list of numerous local, state, federal, and foundation grant programs that have helped expand farmers market initiatives across the country. Be sure to check out this list for details on each program, due dates, and how to apply.

Feel free to share your own story with FMC of using one of these streams of funding for your market: info@farmersmarketcoalition.org.